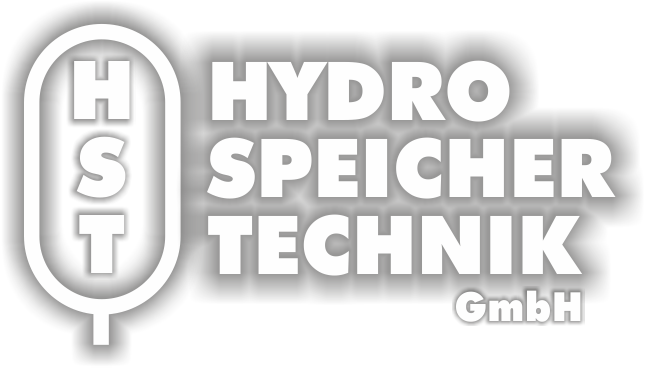 Isothermal change of state of gases p0 x V0 = p1 x V1 = p2 x V2 applies when the change, the gas cushion in the accumulator, follows so very slowly when there is time enough for the heat exchange and, as a result of this, the temperature remains constant.

Adiabatic change of state of gases p0 x V0k= p0 x V1k= p2 x V2k  occurs when the change of the gas cushions in the accumulator occurs quickly and the temperature remains constant. Under the operating conditions in practice, there are mostly polytrope changes of state being closer to the adiabates than to the isotherms. The oil volume available depends on the rated value of
the hydraulic accumulator and on the pressure ratio during the operation.
According to the technical conditions of the hydraulic system the adequate related value can be chosen by me ans of equations.

The minimum hydraulic pressure p1 should always be a little higher than the pre-set gas pressure p0 in order to avoid constant impacts of the bladder on the oil discharge plug when the accumulator is empty.
maximum pressure ratio